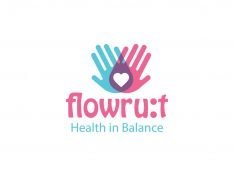 As a Certified GAPS™️ Practitioner, Certified Nutritional Practitioner and professional cook (Registered Dietitian in Japan and have worked in restaurants) for years in Canada, I have the advantage to be able to support busy people on the journey of specific health conditions by preparing meals for them based on individual’s needs. I believe nutrition from foods we eat every day does the healing when chosen and prepared/cooked correctly but also does make us sick when chosen poorly. So how can I help you and your family?

❝ Let food be thy medicine and medicine be thy food. ❞

Are you or your loved one going through health challenges and discovered GAPS™️ diet but feeling it is a complex, intimidating, and overwhelming protocol?

You have read the GAPS™️ yellow book and you’ve researched a ton of websites, but still lack the confidence to start GAPS on your own?

You have never heard of GAPS™️ diet until you found my website and this feels right for you and/or your family but don’t have time to study and apply this on your own?

LET ME DO THE THINKING FOR YOU!

Whether you or your family have stubborn health issues that conventional medicine has failed to help or you are looking for healthy and tasty meals that promote health and prevent ill-health, imagine you coming home to a fridge filled with meals help achieve your health and life goals?

You can hire me to prepare weekly or biweekly meals that suit you and your family’s health needs and/or for a special event with dietary restrictions.

When people are on a certain diet, they tend to think they lose the enjoyment of a good meal. It’s not entirely true so long as we don’t lose the creativity!

Let me do the thinking for you!

Where Is The Service Provided?

IN YOUR HOME KITCHEN

How Often Are Meals Prepared?

WEEKLY OR BIWEEKLY, AND SPECIAL OCCASIONS BY REQUEST

Is your service GAPS™️ diet only?

The main purpose of GAPS™️ diet is to help you or your loved one reverse physiological and psychological conditions or other health challenges.

My GAPS™️ programs suggest changes in lifestyle, households, shopping lists, etc. and the GAPS™️ meal prep service helps you get used to the dietary change in order to support your health journey.

Possible alternatives to GAPS™️ diet are GAPS™️ Keto, Low carb diet, or Paleo diet. Please contact us to discuss further if you prefer other options.

Is there vegetarian / vegan options?

While I believe “One Man’s Meat is Another Man’s Poison.”, GAPS™️ diet is the most comprehensive approach when it comes to healing and sealing the gut and gut-associated physiological and psychological conditions.

Vegetarianism and veganism can be very helpful for conditions like cancer as those dietary approaches can starve the body whereas GAPS™️ diet is more nourishing and building elements to it.

If you’re looking for vegetarian/vegan meals for your health issues, my service may not be a perfect match. However, some types of vegetarian option can be applied such as lacto-ovo-vegetarian. Please contact us to discuss further.

Is GAPS™️ diet suitable for someone who has food allergies?

YES! GAPS™️ diet is THE BEST way to help the condition.

The reason for allergies and food intolerances is a so-called “leaky gut” when the gut lining is damaged so that causing dysbiosis = abnormal gut flora.

Foods do not get digested properly before they get absorbed through this damaged gut wall and cause the immune system to react to them.

Many people try to identify which foods they react to.  However, with the damaged gut wall they are likely to absorb most of their foods partially digested, which may cause an immediate reaction or a delayed reaction (a day, a few days or even a couple of weeks later) to the undigested food particles.  As these reactions overlap with each other, you can never be sure what exactly you are reacting to on any given day. As long as the gut wall is damaged and stays damaged, you can be juggling your diet forever removing different foods and never get anywhere.

On top of that, they are often advised to remove the “reactive” foods out of the diet and it will solve the problem. While temporarily elimination diet helps relieve symptoms, often found that the help is not permanent as they eliminate some foods, they start reacting to other foods, to which they did not seem to react before.

The whole process leads to a situation where the person finishes up with virtually nothing left to eat, and every new test finds reactions to new foods. Majority of experienced practitioners come to the same conclusion: the simplistic idea of “just don’t eat foods, you are allergic to!” does not address the root of the problem.

All diseases begin in the gut!

For this reason, it is best to concentrate on healing the gut wall with the GAPS™️ Introduction Diet.  Once the gut wall is healed, the foods will be digested properly before being absorbed, which will remove most allergies and food intolerances.

Is GAPS™️ suitable for picky eaters?

It is not uncommon to see GAPS adults and children picky with food limiting their diet to starchy (pizza, pasta, fried potatoes, etc.) and sweet foods.

You will be amazed at how healing the gut with GAPS™️ can improve their food preferences.

When you start eating more fermented foods such as kefir, home-made yogurt, sauerkraut, etc., some people may start having symptoms such as headaches, skin rashes, diarrhea/constipation, bloating, etc. and most reactions are called Healing-Crisis, a.k.a a“die-off”.

This means that the beneficial bacteria in the probiotic foods are killing the pathogens in the gut and when those pathogens die, they release toxins which cause unpleasant symptoms.

It is important to introduce probiotic foods gradually starting from small amounts – “go ahead but go slowly”.

Also, some people experience the “die-off” reaction even just after cleaning up the diet like eliminating processed foods.

I will communicate very closely once my GAPS™️ Meals started. The length of the reaction of “Healing-Crisis” varies. Generally speaking, many practitioners experienced their clients’ reactions lasted for a few days. I personally experienced a longer “die-off” phase.

That said, the grocery cost may not be the same as conventional vegetables and meats.

However, I will do my best to suit your budget while providing nutritious tasty meals to help you achieve your health goals.

For example, my priority is organic vegetables, while meat for meat stock can be conventional as animals have the system to detox their own but plants don’t.

We will discuss which suits your needs best and adjust accordingly. If you or your loved one have symptoms of “leaky-gut”, we always start with “GAPS™️ Intro” diet as it is the quickest way to heal and seal the gut.

What kind of kitchen equipment and appliances should I have for GAPS™️ diet?

If you have a yogurt maker or dehydrator, great but not necessary as I have my appliances that are useful for GAPS™️ recipes.

Watch “A JOURNEY BACK TO THE KITCHEN” VIDEO

by Sarah Pope from The Weston A. Price Foundation

A mixture of different fish such as herrings, mackerel, sardines, etc. 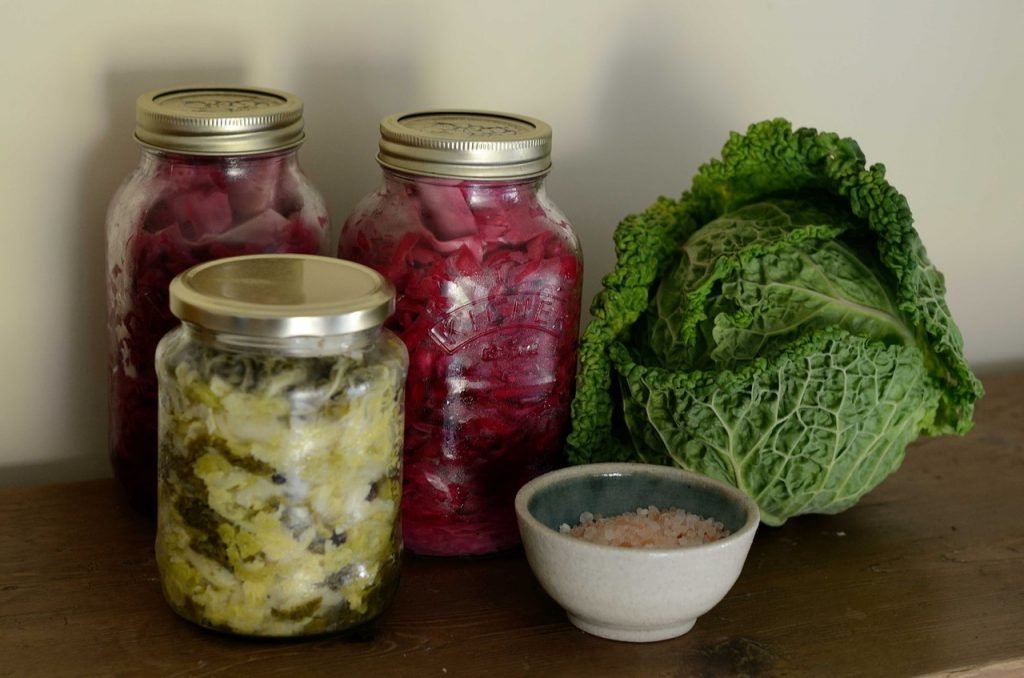 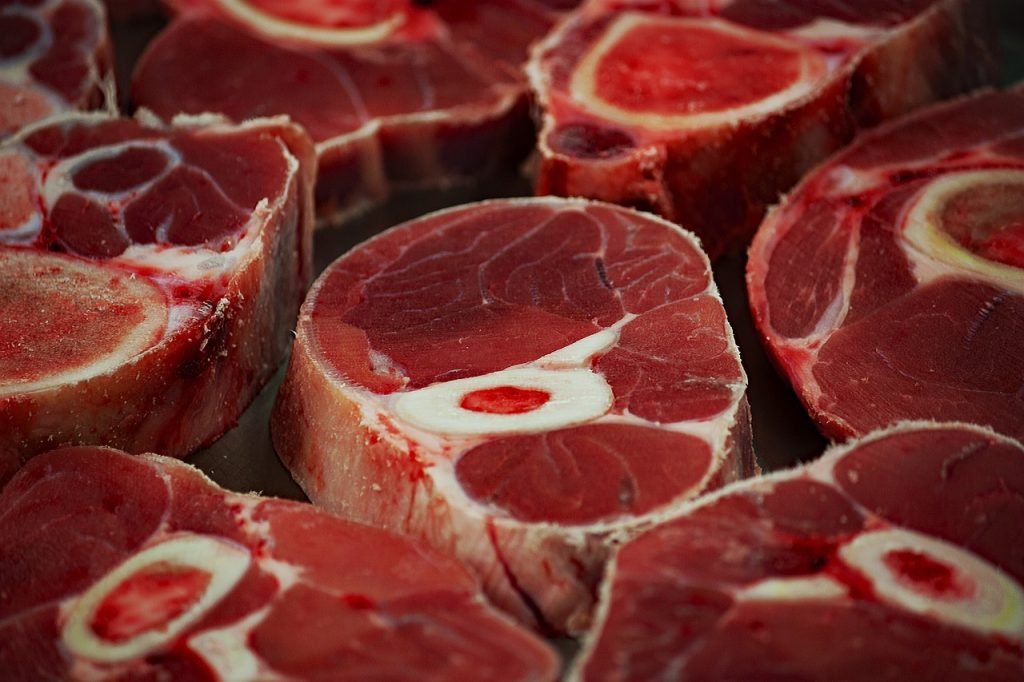 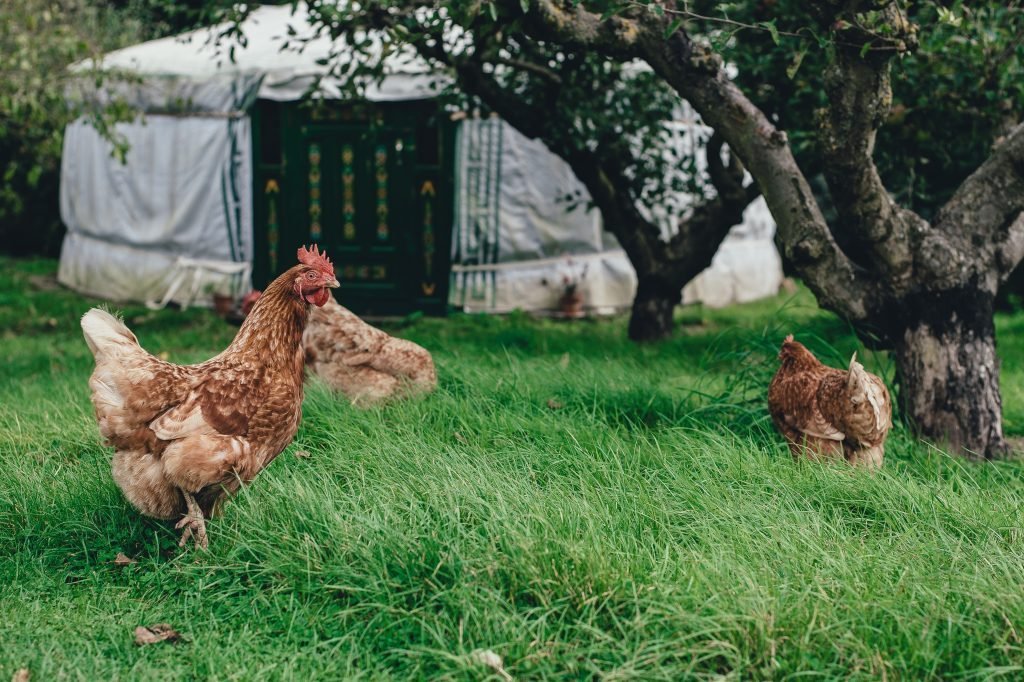 © Copyright 2020 All Reserved by Flowru:t Health in Balance