Castor seed plant is native to India. Castor Oil comes from the bean of the Ricinus communis or Palma Christi plant as its leaves resembled the hands of Christ. Used therapeutically in ancient Japanese healing arts and other ancient cultures such as India, China, Persia, Africa, Greece, Rome, and the Americas, castor oil enjoys a long and distinguished history.

One of the oldest medical textbooks in existence, the Ebers Papyrus, mentions that the early Egyptians applied castor oil topically as early as 1550 B.C.

Edgar Cayce, a medical intuitive known as the “sleeping prophet”, introduced castor oil packs for the treatment of many conditions.

Some of the numerous uses of castor oil include the treatment of breast cysts, fibroids, ovarian cysts, small benign cysts, congestion of abdominal organs, skin conditions, and abdominal adhesions from surgery.

Wherever there is congestion, scar tissue, decreased blood and lymphatic flow and the need for healing, castor oil can be an effective treatment option.

It is also important to note that despite castor oil’s high profile on health benefits, the castor seed itself can be deadly. Internal use of castor oil can be safe, but warrants caution.

What Does Castor Oil Do?

Research has shown that castor oil has a unique chemical profile rich in ricinoleic acid which is found only in castor beans from which the oil is extracted. Double-blind studies conducted by the Association for Research and Enlightenment, Inc. demonstrated a significant temporary increase in lymphocyte production and the level of activity of T-cell lymphocytes in the group that used castor packs. T-cell lymphocytes originate from bone marrow and mature in the thymus gland and identify and kill invaders such as the virus, bacteria, and fungi.

In addition to strengthening the immune system, castor oil appears to have a balancing effect on the autonomic nervous system, increasing liver activity, supporting uterine and ovarian health, improve lymphatic circulation, reduce inflammation, and improving digestion. Benign tumors, fibroids, and cysts can be shrunken by re-absorption. 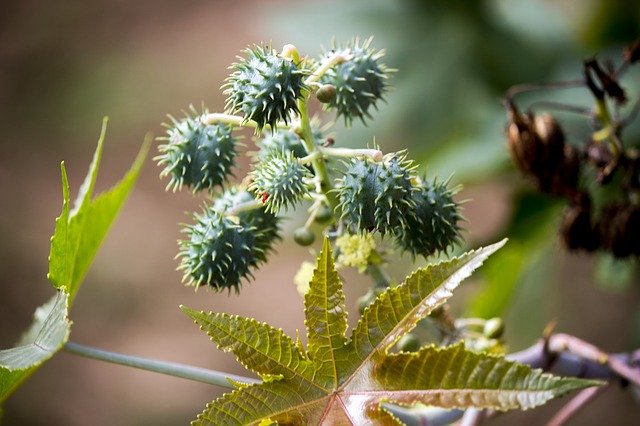 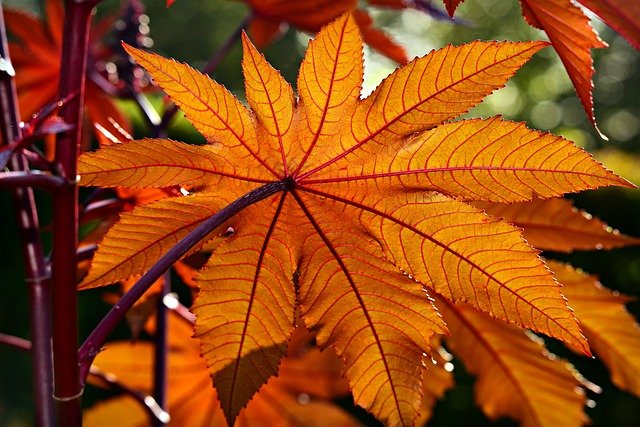 What is A Castor Oil Pack?

A castor oil pack is an external application of castor oil to the body. The standard pack recommended by Edgar Cayce consists of several layers of white wool flannel, (holds heat better), but cotton flannel is also used with excellent results, saturated with castor oil and applied to a specified area with, or without a heat source – i.e. heating pad, hot water bottle, etc. and applied to the area in need of healing.

Any Contraindications for Castor Oil Packs?

Generally not recommended during pregnancy, and areas where acute inflammation or open wounds are present.

How is A Castor Oil Pack Used?

**Castor oil stains easily and hard to come off from fabrics. Make sure to use an old towel or be careful not getting stains on the couch or bed sheets.

***Alternate the frequency of the applications so that the body does not become dependent upon the treatment.

Week one – every day.

Week two – every other day.

What To Do During The Treatment?

While the pack is working, quietly meditate, practice deep breathing, or pray to connect deep within. This assists with the spiritual essence of the plant to assist in your healing. Oftentimes, people find the thoughts that occur in this meditative state are as important as the properties of the oil to their healing process. Journal your thoughts, feelings, or images that may occur during this treatment.

How To Take Care of Your Castor Oil Pack?

You can use the same piece of flannel for future treatments. Simply store the flannel in a glass container and keep in the fridge. Wash out every month in a separate load in your washer to prevent staining.